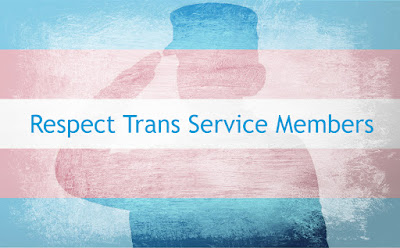 Some Thoughts on Trans Health 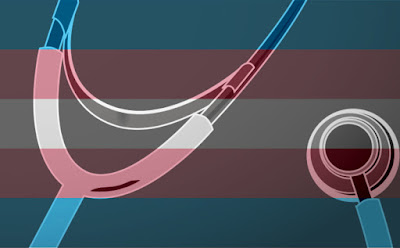 Bias makes us sick. For example, there is abundant evidence that facing racial discrimination damages people's health and shortens people's lifespans. This is exacerbated by the fact that people don't just face discrimination out on the streets--they face it in doctors' offices and hospitals.

Trans/nonbinary/gendernonconforming people face high rates of bias and harassment, making us sick. And trans people face high rates of mistreatment by healthcare providers. One in five have been flatly turned away when seeking medical care by transphobic providers, and almost a third have been harassed by a medical professional. As a result, a third have avoided medical care when seriously ill or injured, and m…
Post a Comment
Read more

Sociologists for Trans Justice
We are social scientists dedicated to advancing justice for people who are trans, intersex, nonbinary and/or gender nonconforming.